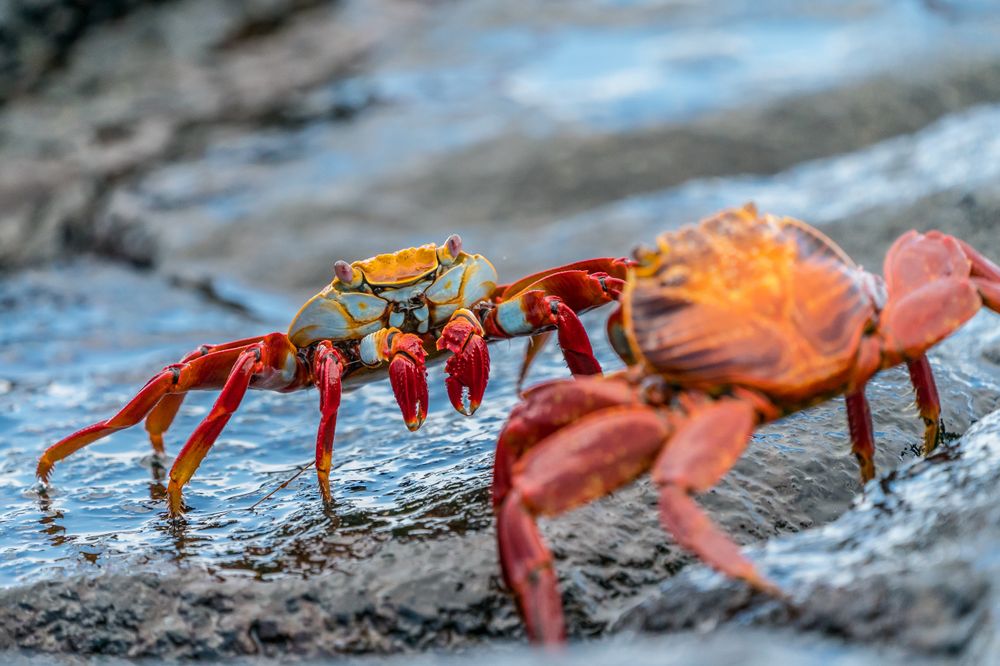 An idea about a peer conference.

I love peer workshops. And, to be clear, I see a peer workshop as an event where you take an explicit decision to treat everyone as your peer.

When I decided that LEWT really didn’t work any more, I took the principles of a lovely peer workshop, made an opposing format, and showed some colleagues. Many loved it. Me too. But I did nothing with it.

So here it is, pretty-much I left it in 2016. It’s not self-consistent, and though most elements are rational, I’ve not included my rationale. If you find it interesting, then it’s done its work.

I may run it one day. Or not. My plan was to run it once, get kicked out, and watch as it careered away. Showering sparks, with any luck.

For testers who are speakers, and want to be better speakers.

Acid Test is a series of winner-stays-on peer conferences. Winners get kudos.

Acid Test is not a "safe" space. Some of you will lose, and you enter here knowing that. You will not lose friends, here, but you may take a ding to your status. That's the price of participating. It will, perhaps, help you to change. It might not; it might just sting.

You have some skin in the game. Everyone here is deserving of respect for taking on that risk, for accepting whatever reward or learning there might be. The purpose of this is to raise our game – so we need to have stakes that can hurt. Winning, and losing, is public.. Acid Test is open to all except recent losers.

You show us what's on your mind, and how you communicate it. We reward content, delivery and bravery.

We need a room, and an ante-room. Everyone brings a talk, and we have enough time for everyone to do the talk. We go in random order. Everyone gets 10 mins to present. We take 5 mins to vote, 5 mins to debrief. We do two talks (40 mins), break to the ante-room, do it again.

At the end of the day, we will publish:

People with low overall scores don't get to come back for at least two years.

We don't discuss a talk in the room.

We may make individual commentary on what ?worked? – but that commentary should be brief, and will be accepted by the group without reply.

The speaker may comment on any problems they had.

We do discuss outside the room, in whatever groups we fall into, because of course we do.