Stuff to Play With

Toys to help you explore testing ideas. Go here for BlackBox Puzzles, Questions For Testers, Bring me a Letter and more.

Photo by Antonio Gabola on Unsplash

Play is a great way to learn: I build toys.

My toys reward exploration, so are open to any approach. They tend to react to what you do, and their behaviour will tell you something about what's going on underneath. I don't particularly build games which have a winner and a loser, things where you have to do just the right thing within a timebox, toys which ask you to judge correct / incorrect, games of chance or guess-the-right-word games.

Some toys are pretty abstract (the Black Box Puzzles tend to explore a code paradigm), some are to support exercises (Converter and A Thousand Tiny Tests), some are to support talks (Simple Systems, Bring Me a Letter and Will it Shuffle). Questions for Testers is a group game which involves exploring / predicting each other rather than a system I've built. I need to shift some of the deeper teaching things, such as Are We Done Yet? away from Flash, so that may take some time...

You can play with them in crowds, or on your own. You're welcome to use them in whatever way you like – I hope you'll tell me how you've used them, and what they have helped you to understand.

Each of these will get its own page on this site, as I build them out.

20+ little things, each of which is doing something simple-enough to describe in a tweet. Each takes 5-20 minutes to explore / wonder about / experiment with before you get a succinct description.You may find it takes you a lot less, or a lot longer. I encourage you to precisely describe what it does in terms of behaviour and underlying systems – so go deeper than a list of observations, or a "most of the time it..." . The UI is an important interface, of course, and know that the underlying system is generally built to be decoupled from the UI, and perhaps to respond to other interfaces.

Big list, pages and pictures to come. Latest puzzle below. For the rest, go to https://blackboxpuzzles.workroomprds.com 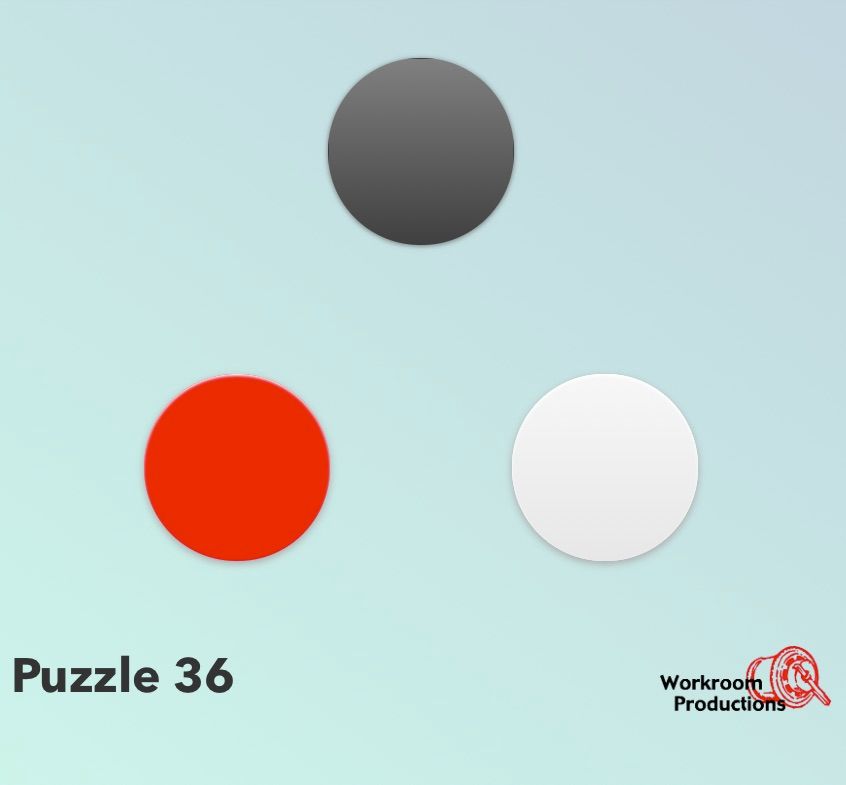 You'll make it crash by mashing buttons. Experiment to understand how.

Raster Reveal is a toy for exploring.

If you're wondering about my process, such as it is, here is the story of how I made Raster Reveal.

A game to play in a group, which helps you to make connections and have conversations with colleagues and strangers.

Bring Me a Letter

A trivial converter, with a host of surprises from a variery of sources. Supports exercises in working with different explorartion surfaces.

Supports exercises in bulk testing: building many linked exeriments to tell you sometime.

Shows an interesting emergent behaviour, which differs across browsers while the code remains the same. Original by Mike Bostock.

What shall we Test Next?

A idea generator. I'm not sure that testers need that. This one might bump you out of a rut, however.

Coming when I get the site back up.

Are we Done Yet?

Using trends to decide whether to keep spending on testing. A simulator used to support workshops on test strategy and coverage, and to illustrate the power of diversity in test approach.

Coming when I re-write in HTML/CSS/JS

Coming when I re-write in HTML/CSS/JS

To illustrate how simple systems can behave in non-intuitive ways, and to help build intuition into stocks, flows, feedback and resonance.

I've used these excellent resources; explore them, then stay on Dirk or Nicky's sites, or buy games by Bart and Ryan to see how to really do interactives.